Buckeye is a 600 square mile city located 30 miles west of Phoenix, in the foothills of the White Tank Mountains. The building of the Buckeye Canal in 1885, followed by the arrival of the Arizona Eastern Railroad resulted in an economic boom to this area. Named after the state of Ohio’s moniker by its earliest settler, Buckeye was incorporated in 1929. Buckeye still celebrates its Old West roots with local holiday celebrations such as Pioneer Days.

Buckeye caters to families with its six city parks, featuring amenities such as dog parks, athletic fields, skate parks, playgrounds, walking trails and picnic areas. Buckeye Parks and Recreation also maintains the Buckeye Community Center which features fitness as well as senior programs for its residents. The Buckeye Aquatic Center offers a way to beat the heat with its zero depth, beach front pool with a water slide, as well as diving and lap pools.

Outdoor enthusiasts can enjoy biking, hiking and camping in the nearby Buckeye Hills Regional Park. Other outdoor options include the Buckeye Hills Shooting Range, and Lake Pleasant to the north. 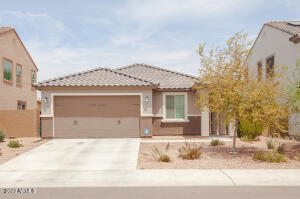 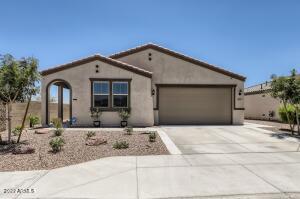 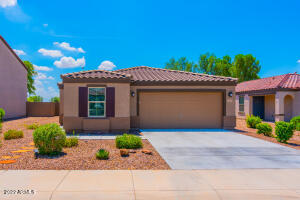 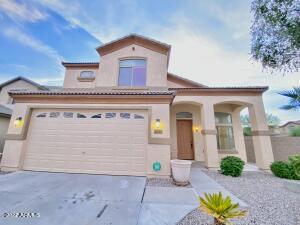 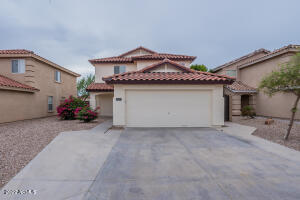 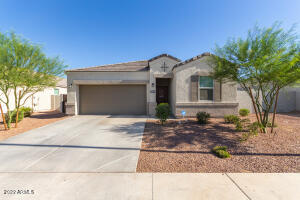 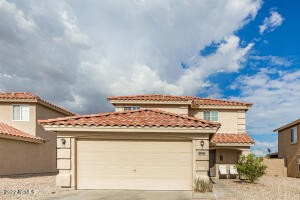 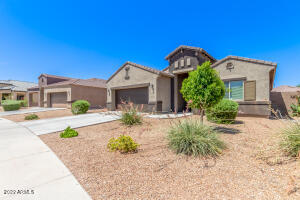 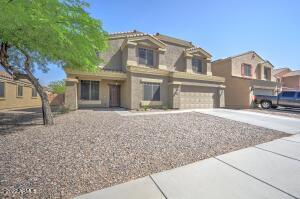 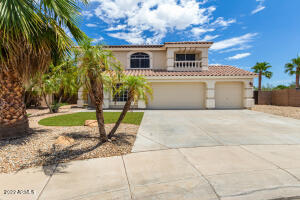